14 THINGS PEOPLE DO TO SABOTAGE THEIR RELATIONSHIPS WITHOUT KNOWING IT. 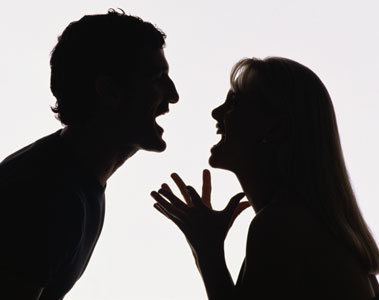 1. The premature “I love you!”
A relationship is a marathon, not a sprint. Saying you love someone too soon creates all kinds of expectations of the other person, especially if they don’t  know how they feel yet.
When someone falls in love with you and you with them, you both know. There’s no need to try and move things along simply because you think you need an answer. If they do then you’ll hear them say it soon enough and, more importantly, you’ll be able to believe it.

2. Obsessing over the past.

Believing life is only supposed to be one way will create a ton of regret and obsessing over when you zigged instead of zagged just means you’ll miss opportunities in the present. If there’s nothing you can do to change the past then let it be.
Move on and do better.

3. Depending on their parents too much. 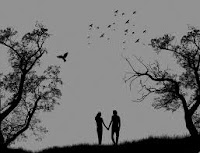 “Failure to launch” can be a relationship killer. Sure, it’s a red flag if they hate their parents or don’t speak to them, but if they still depend on them for money or shelter or to clean up after their messes, you may want to throw that fish back into the pond until it’s big enough to swim on its own. 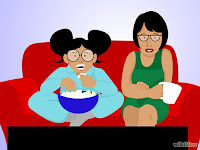 I am not a living alarm clock and neither are you. Making someone else do basics of life for you is eventually going to make them feel like they’re responsible for you. You know who else feels that way? Parents.
Set your own alarm clock, clean the dishes when they’re dirty, and don’t constantly ask permission to do things. If you’re not being adults with one another then there’s nothing that will clip the wick on a relationship faster.

5. Constant ultimatums that they don’t even mean

What are we fighting about again? Do we even know? Are we now fighting about fighting? Is there a bridge I can jump off of now?
Everyone’s been in the middle of this one. You’re going about your business when suddenly a’t know how, but it’s here and your partner seems to be actively trying to misunderstand everything you say while simultaneously insisting that nothing’s really wrong.
wild miscommunication appears. You don

Unless you really don’t know what’s bothering you then taking out your frustrations on someone just because you’re upset or because you’re nervous about bringing something up is going to feel confusing or passive aggressive to your partner.
Arguments can be amazingly productive if both people know what they’re driving at. Picture that end goal of understanding one another and they will be.

This is when they’ve done something wrong but won’t admit it and act like you’re crazy for even thinking it ever happened. If they have a habit of acting like you’re crazy when you’re absolutely correct, you’d be crazy to stay with them. 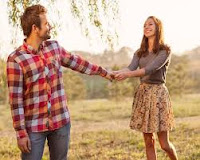 Everyone has a past, but bringing it up over and over again to compare your former flames with your current one will only bring your relationship to an early end. Who cares what you did in your old relationship? Focus on the person you’re with now.

Can you be any more petty? Keeping score means you’re going to be annoyed with them all the time. They didn’t bring in the trash? They didn’t pay for the groceries? Let it slide. You’re in a relationship and it’s about compromise and helping one another out. Don’t be that jerk that brings it up every time your significant other doesn’t do something.

10. Focusing on the wrongs.

People aren’t perfect. That means your partner won’t always be right. If you focus on the wrongs, you’re in for one miserable relationship. You won’t ever be happy. I mean, what kind of relationship do you want? Seriously. Don’t focus on how wrong they are. Tell yourself, they’re only human, and they’re prone to error —just like you.

11. Constantly keeping tabs on you.

Its nice to know they care and worry about you. However, when it gets to the point where they want to implant a GPS system in your body so they know where you are at all times, you’ve crossed into the realm of the unhealthy. Make a getaway before they’re able to get the GPS chip inside you.

You don’t expect them to forget, but if they don’t forgive…then forget them. It was a year ago. Either break up with them or don’t. #Truth 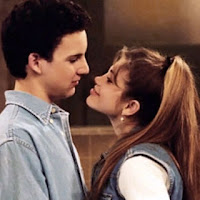 When you first start dating, you’ll exercise, use teeth whitener, wear your sharpest clothes, and make sure there’s not a speck of dirt on you, because the last thing you want to do is offend any of their senses. But once you’re committed, sometimes it’s possible to be a little too secure. No relationship has ever ended because they never got to hear you fart, never smelled your feet, or never got a foul blast of your morning breath. 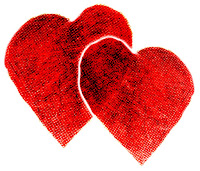 Sometimes in the heat of a disagreement, it’s wise to take a breath and cool off so the argument doesn’t escalate into something permanently damaging. On the other hand, going to sleep angry usually winds up with waking up twice as angry. It’s a balancing act—not all disputes need to be resolved immediately, but it’s best not to let them fester, either.


Email Us For Any Question At zonehousejust4u@gmail.com
CLICK HERE TO READ MORE TIPS:

5 EXPECTATIONS FOR EVERY HEALTHY RELATIONSHIP..


10 THINGS WE EXPECT FROM THE PERSON WE LOVE THAT WE NEED TO START DOING OURSELVES.

5 WAYS TO PREVENT A BREAKUP.

5 WAYS TO SUPPORT YOUR PARTNER THROUGH A ROUGH TIME.

Email ThisBlogThis!Share to TwitterShare to FacebookShare to Pinterest
Labels: ARK OF LOVE: 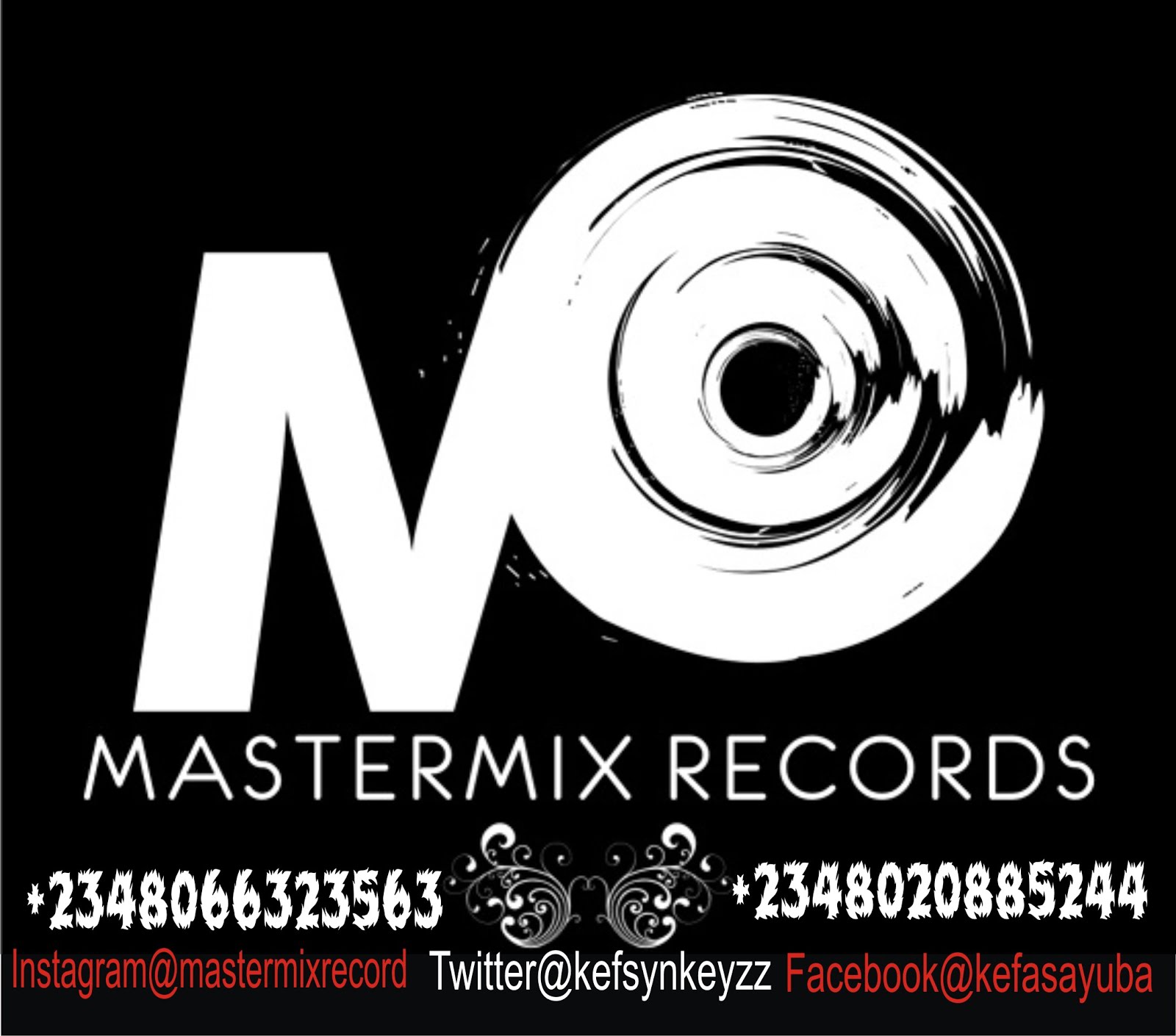 MORE OF YOU BY TITILAYO JENYO

BE THE FUTURE YOU

DONT GIVE UP - YOP KTAYA 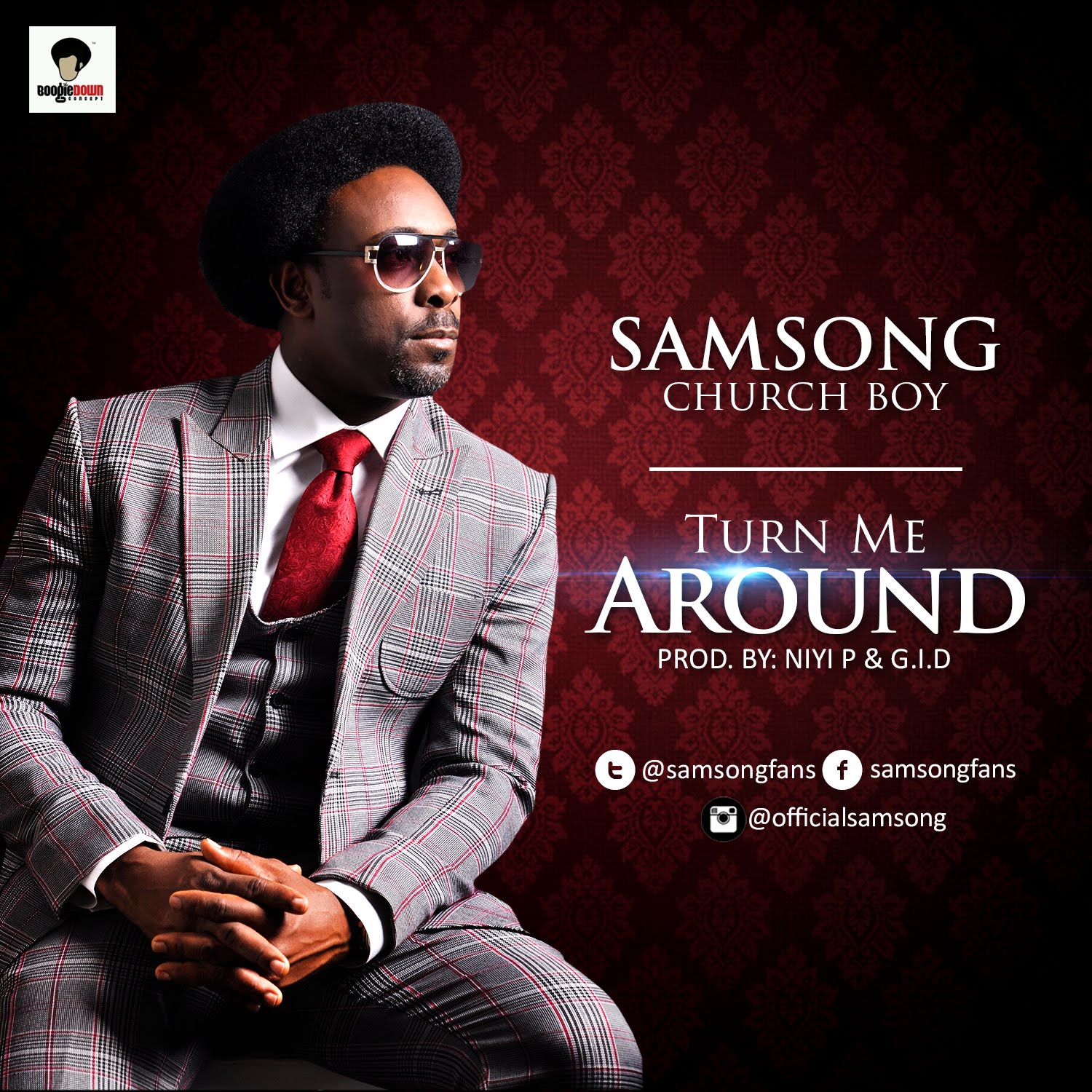 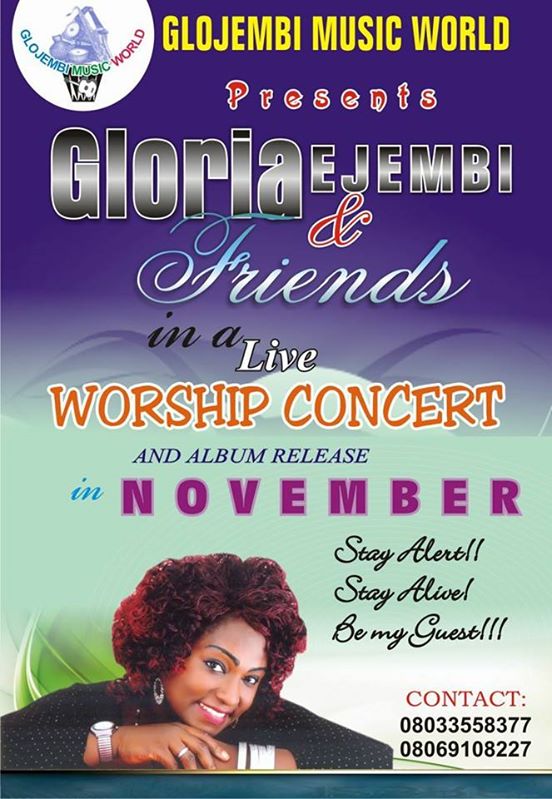 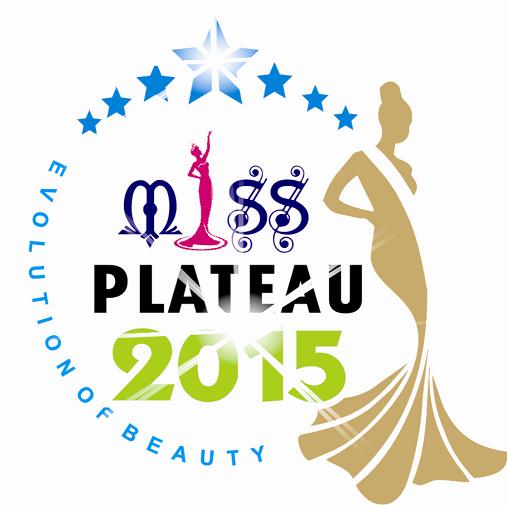 STAND OUT IN STYLE 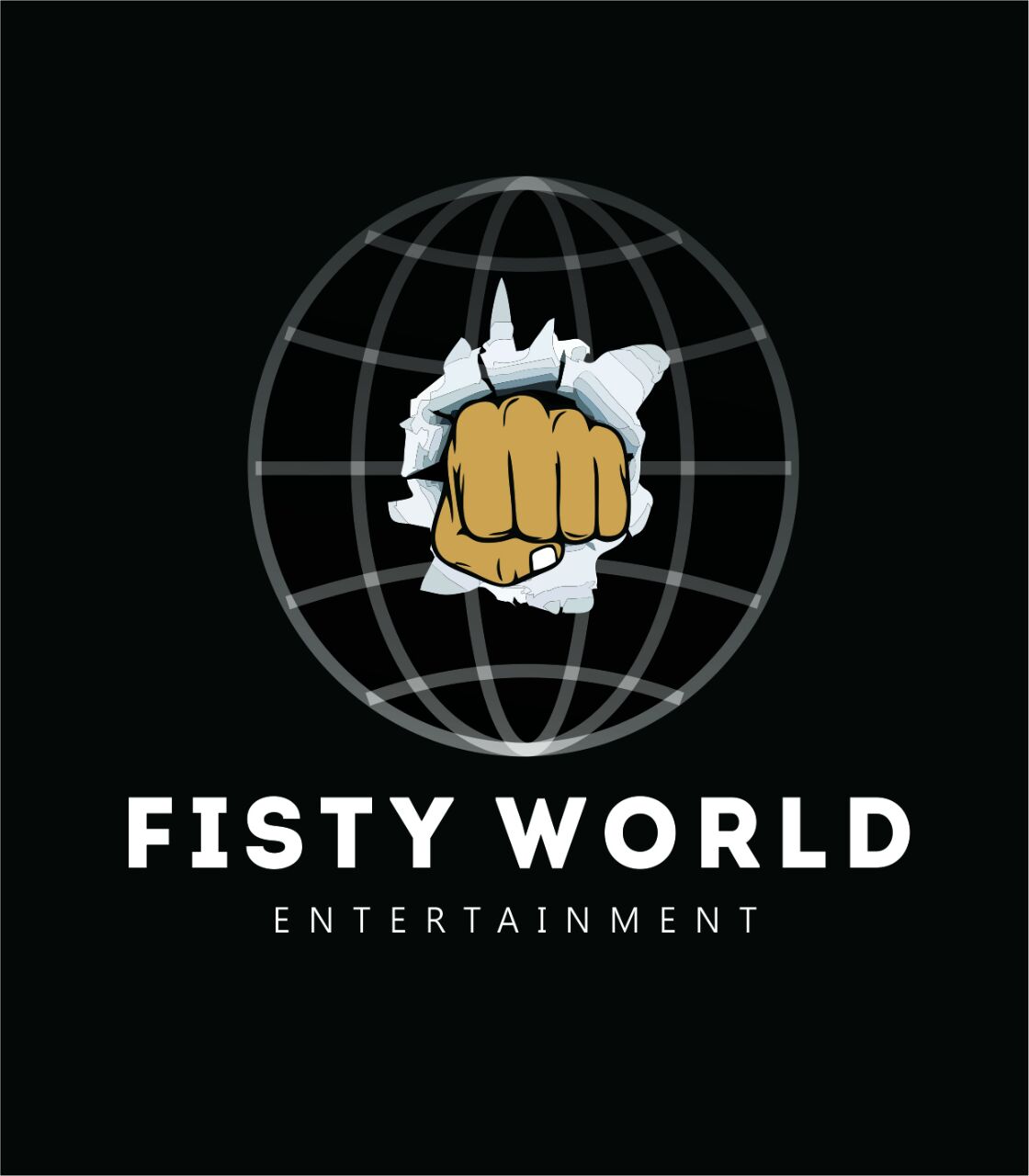 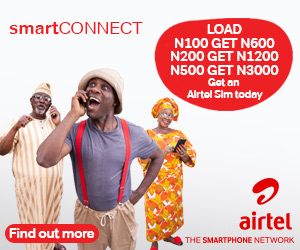 YOU ARE GREAT- EDDIE CHARLES 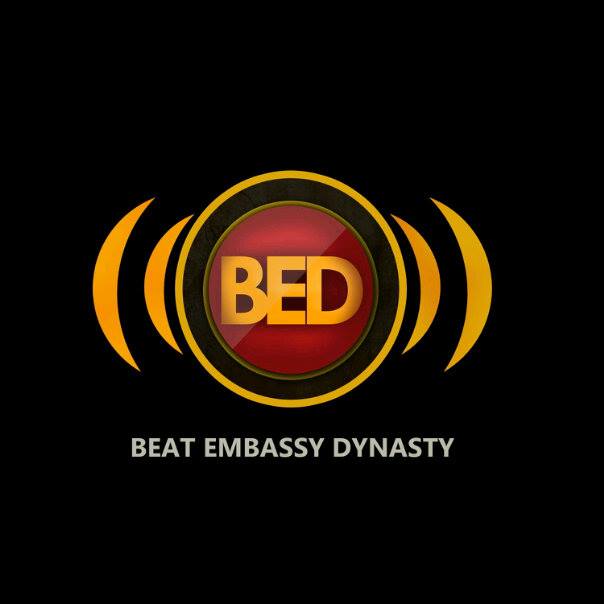 Better your communitions skills without stress

visit the best Thinking School in the world 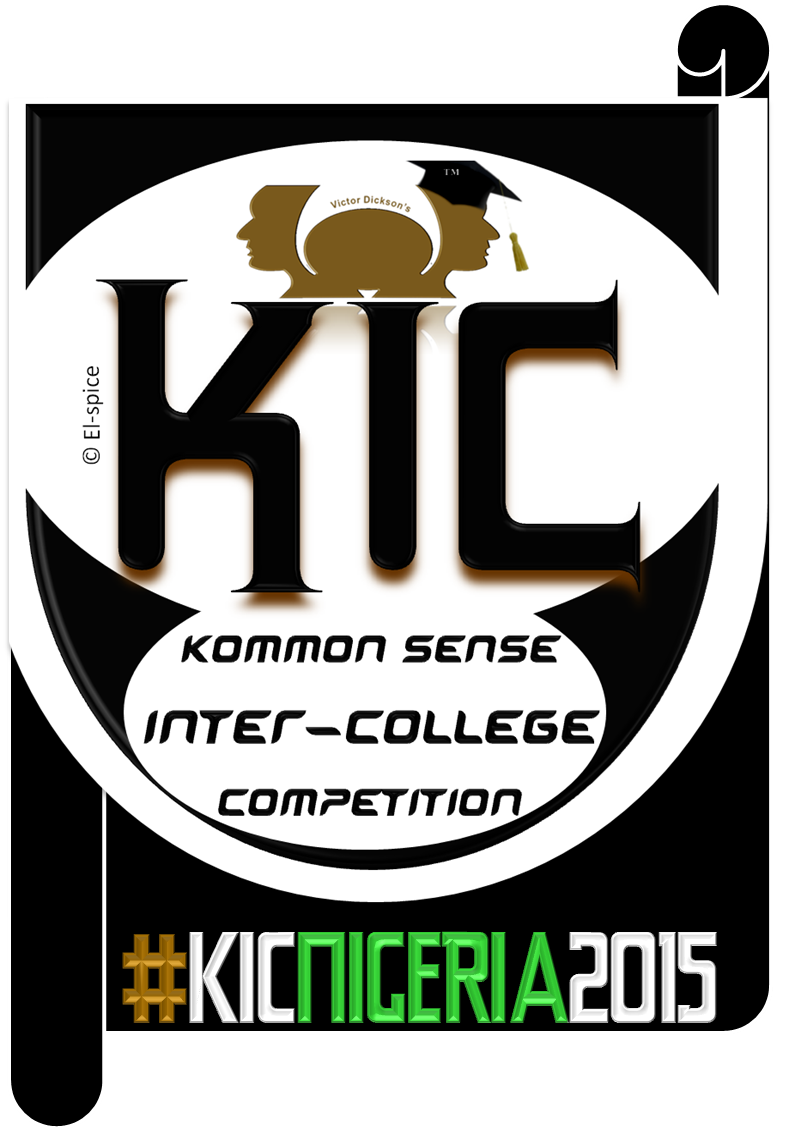 BUILDING A CULTURE FOR THE FUTURE OF OUR CHILDREN.